Thanks to Meg Lyons for sharing.

Johan Rockström on TED explaining his research on the boundaries that shape sustainable life on Earth.

(CNN) — A $22 martini. And this wasn’t a martini served with gold flakes and unicorn eyelashes, either. In fact, it was barely a martini.

It was two oily Kalamata olives covered in an ounce of gin and an ounce of something that wasn’t vermouth.

I know what you’re thinking: Surprise! A travel writer likes a place that he visited.

And it’s true, travel stories tend to be as hard-hitting as a Dick Cheney interview on Fox. But believe me when I tell you that a short visit to Stockholm in the summer will have you seriously thinking about applying for a job at IKEA … in Sweden.

In fact, Stockholm is so attractive and so user-friendly that your feelings about it will toggle between admiration and jealousy. It’s like the neighbor with the groomed yard, the successful career and the loving family. Part of you aspires to be her. Another part wants to start negative rumors about her and tear up her yard by doing donuts on it in your unwashed Toyota Camry.

“Well, it’s really expensive over there,” you think. “At least they have that going against them.”

And it’s true it ain’t cheap (See: aforementioned thing-called-a-martini), but it’s kind of like dining at a baseball stadium: If you avoid boozing and be smart about where you eat, the prices won’t make you cry.

I found a intercontinental flight to Stockholm from Croatia for 60 bucks. And for lodging, I used Air BnB, a newish website where people rent their homes when they are not using them.

“Venice of the North”

“You Americans?” asked the guy sitting next to us. He was a just-this-side-of-handsome middle-aged man sitting with his long-blond-haired, red-bearded, modern Viking friend.

“Because we feel bad that you lost your ‘A.’ ” Earlier that day, Standard & Poor’s had downgraded America’s credit.

So much for overcoming my attraction to Stockholm by dismissing the Swedes as cold and humorless.

The Joker and the Viking were just back from their month and a half summer vacations out on the islands. And lest you think my girlfriend and I had fallen in with Sweden’s wealthy elite, you should know that almost everyone on Sweden speaks English, everyone has a minimum of five weeks vacation, and most people have vacation homes — with 600,000 summer cottages, it has the highest number of second homes per capita in the entire world.

This would be a good place to tell you that Stockholm is part of a 24,000-island archipelago. Many of the country’s summer cottages are on these islands, and Stockholm itself is spread out across 14 of them.

The city has been dubbed “Venice of the North,” which (save for the fact that the water is clean and you can swim in it it and eat fish from it) seems apropos. The whole city is infused with maritime culture. Viking relics are strewn across the town’s near 100 museums.

A painstakingly restored 64-gun warship from the 17th century is the centerpiece of the beloved Vasa Museum. And mountains of incredible seafood abound, both figuratively at classic Swedish restaurants like Tranan and Pelikan and literally at the city’s food markets. The most stunning is Ostermalm Food Hall, where the ice-packed fish counter looks like Atlantis at low tide.

The Joker and the Viking taught us something else the night we met them: Sweden is in the middle of the “vodka belt,” a ribbon of countries in Europe whose natives really like vodka a lot.

Perhaps not surprising for the home of Absolut but still an adjustment for visitors from the wine-with-dinner belt.

Sweden’s also awash in beer of varying colors and varying strengths. And that night, with the help of our new friends, my girlfriend and I consumed all of the above until the sun came up. Which is less decadent than you might think, since in Stockholm during July, the sun rises around 3:30 in the morning.

The next day, we skipped breakfast and went directly to “fika,” a noun/verb that means “break,” as in coffee break. A coffee break that is usually accompanied by sweet baked goods. The cinnamon bun is the local favorite, but I fell hard for cardamom buns, which have all the same gooey texture as cinnamon buns but with a hot edge courtesy of the cardamom.

“Fika” is a big part of Swedish culture. Blending work with coffee breaks with friends and colleagues is one way to achieve “lagom,” another hardly translatable Swedish word that roughly means “just enough.” Not too much. Not too little.

Some say the word is a contraction of “laget om” (“around the team”), a phrase used in Viking times to specify how much one should drink from the horn as it is passed around in order for everyone to receive a fair share. Everyone receiving their fair share is a philosophy that lies at the root of Swedish society.

A coffee shop is a good place to witness the practical affects of “lagom.” Amidst the pastries and the (extremely attractive!) people, one finds lots of men with one hand cradling a coffee and the other rocking a stroller.

On-duty dads are everywhere. This is not only because Sweden takes feminism very seriously (“lagom”) but because Sweden has some of the most generous paternity benefits in the world. Families receive 13 months paid paternity leave per child, and two of those months are reserved for fathers so they too can raise their child.

The rest of our trip was filled with these sort of frustratingly beautiful and pleasant truths about Sweden: public transportation that was clean and on time. More vibrant neighborhoods than you are able to explore in a week, from schmancy Ostermalm to the medieval splendor of Gamla Stan (Stockholm’s old town). Superb design everywhere, from light switches to community bikes (!).

Our last day there, we ogled people and boutique shops in trendy Sodermalm and saw a hare the size of a bumper car while strolling through one of the city’s many parks. This all happened under a sky so electrifying — a mottle of purple, blue, gray, white, orange and yellow — that every hour or so, you found yourself standing still and staring up.

We ended our trip at a broad terrace bar overlooking the city.

“What’s not to like about this place?” we wondered. Then I received my $22 thing-they-called-a-martini

Thanks to Jingwei for the find.

Interesting project! My only question would be if bleach could be replaced by something slightly less harmful? Any chemists around?

Thanks to Madhura for the find.

“I don’t know – maybe the world has two different kinds of people, and for one kind the world is this logical, rice pudding place, an for the other it’s all hit-and-miss macaroni cheese” – Haruki Murakami, The Wind-Up Bird Chronicle 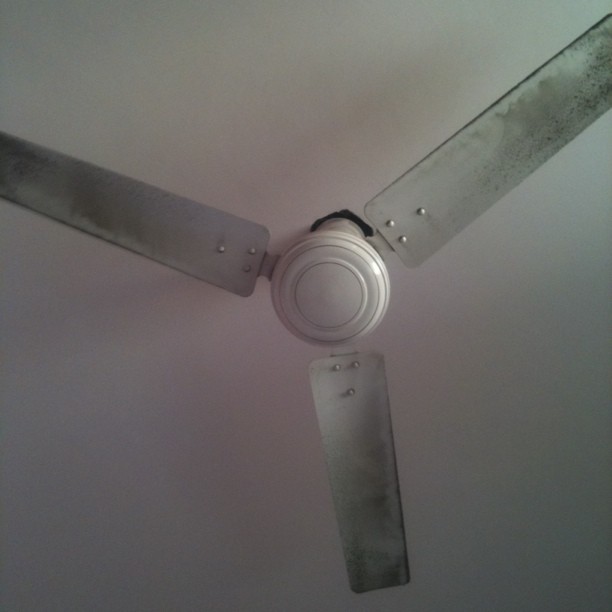 In a country of hundreds of millions of poor people, Novartis is fighting to renew its patent on cancer treatment drug Glivec, which generics can produce more than 10x cheaper. The initial patent was grants in 1993 and Novartis now seeks to get another 20 years…