This is another thing that made the girl on the bike so appealing: she was free. It would be nice if we all were. Y, a 35-year-old married friend who still flicks his gaze at passing women the way other people flip channels, blames our national earnestness. “The problem for us as men is that we’re in the wrong culture, and we’re men at the wrong time. We’re not a culture that empowers men with casual sensuality.” ;

This article has a whole host of wonderful lines, about how men should be allowed to stare and leer at women, as it’s merely a way of appreciation and of natural, evolutionary drives… It’s funny how it doesn’t fit into our consciousness how passing interactions with other human beings can be anything but sexualized and objectifying.

Scientists at Gwalior-based Jiwaji University have found that a combination dose of vitamins A, C and E can prevent organophosphate pesticides from causing too much damage. Organophosphates are the most commonly available pesticides in India. They are used in agriculture and in households against head lice and parasites in domestic animals. Its exposure can lead to, among other things, neuromuscular paralysis.

“Who has boarding pass may go.”

Or in other words:

After having battled it out with customer service operations of Indian companies such as Airtel (dismal) and MTNL (slightly less dismal), dealing with Amazon this morning was nothing but revolutionary.

First up, the problem: My Kindle’s screen displayed a strange pattern and was stuck in a “Critical battery” screen. It’s a few years old, so the ordinary 1 year warranty wouldn’t apply.

Since this however, seemed like some internal software or hardware error I decided to contact Amazon. Conveniently, you can easily do so via online chat on their website. I entered the chat and described my problem. The original chat representative connected me to a “Kindle specialist”. After he started with the regular customer service routine (plugin, reset etc.) I realized that it would go faster if I uploaded a picture of the Kindle to my Dropbox and sent it to him.

As he received the picture he quickly realized that a replacement order was necessary. He went off for a minute to file it (I guess) and returned to chat saying I would be contacted by replacements department in 48 hours. Within 20 minutes I received an order confirmation that they had created a replacement order with express shipment which would arrive in the next few days…

The experience of these villages post pattas underscores the economic importance of land reforms. Most of the families covered under the programmes are marginal farmers. In Chilipoi, no family was taking up agriculture as a full time occupation despite availability of land. But with their rights settled, people are again involved in vegetable farming. On an average, each family earns Rs 1,000 from farming after meeting their own needs. “My family earned Rs 2,500 from potato farming last year. This extra earning will fund my children’s education,” says Bhanu Pradhan, president of the village’s self-help group set up to start community saving. What’s more, pattas give residents a legal existence; they can apply for government programmes like housing support. Children earlier denied admission to free boarding schools for tribals are now being admitted on the basis of pattas. They also help in getting caste certificate. 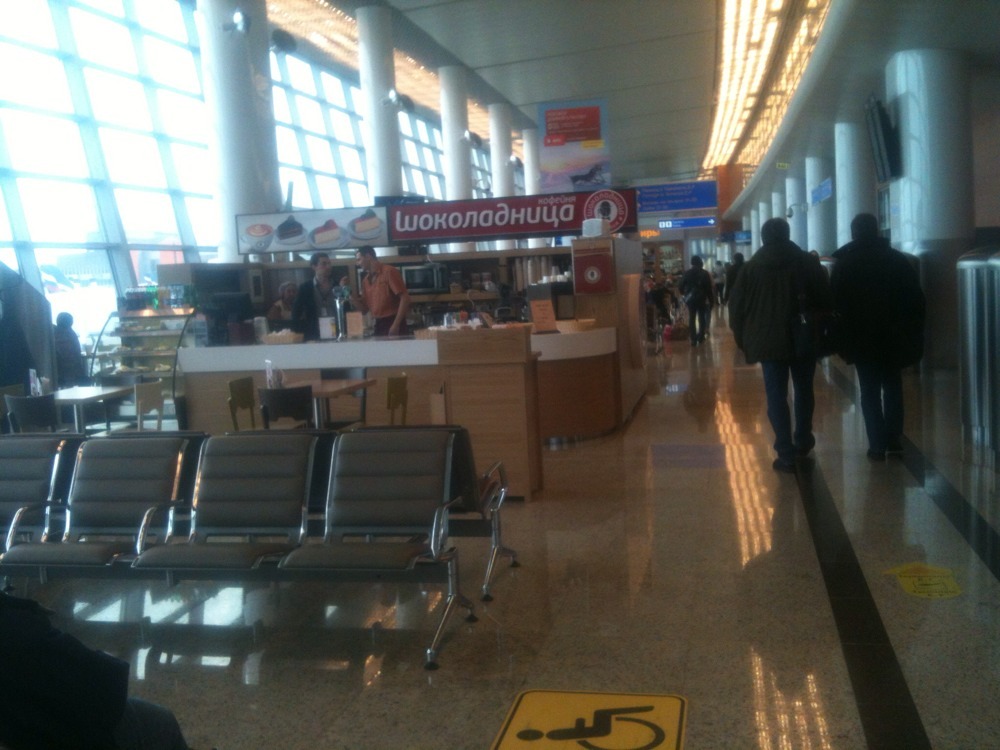 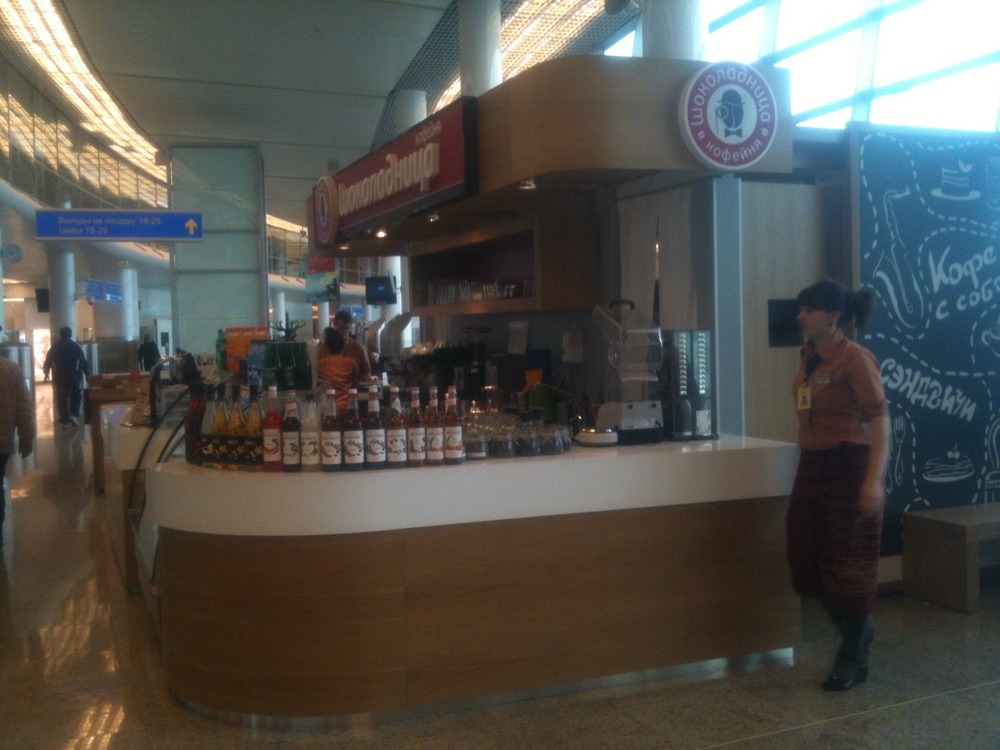 Okay, it doesn’t quite look the way it did when I was here last. And with free wifi to boot I have no complains.