German parents will no longer be legally obliged to register their newborn child as male or female, and will instead be officially allowed to assign the baby a “third gender” if the sex cannot be clearly identified at birth.The new law will come into force on November 1, on the back of a constitutional court decision which states that as long as a person “deeply feels” that they belong to a certain gender, they have a personal right to choose how they legally identify themselves.Parents of newborn infants will be allowed to leave the gender form on the child’s birth certificate completely blank if it is born with unusual physical characteristics making it impossible to determine the gender.The new law will apply to intersexuals, also known as hermaphrodites, rather than transsexuals. Hermaphrodites are people in possession of both female and male physical characteristics.

So, thanks to the new judgement in Germany, parents whose children have “unusual physical characteristics” will no longer be forced to choose one or the other (which, according to other articles often leads to immediate surgery to “correct” genitalia according to the choice of the parents). However, this raises the broader question – why is sex determination at birth even required at all?

Just as we don’t (any more) require or think that “race” should be determined at birth (at least not as far as I know in most places), is there any real function of determining sex at birth (or even ever)? What is the real function of having sex programmed into our official records?

Is it medically helpful to know who has a uterus and who has testicles? Yes, perhaps. However, this could be data simply privy between the doctor and patient, to be used as and when specifically required.

Is it there so that government programs can be targeted? So that we can decide who gets what benefits? Maybe.

Does it help government to identify people? Perhaps, but there certainly are better ways.

Does it help individuals to “self identify”? Well, it’s certainly not a self-determination of sex – rather an enforced one, and even if we weren’t entertaining it in official records I am sure the individual could figure out how they wanted to identify themselves.

Does it enforce a gender binary and the power structures that come with it? Certainly.

Of course, changing or getting rid of this couldn’t be done overnight, but isn’t it long-term an idea worth considering? Do we, in fact, require a society where sex identification at birth or even later in life (in drivers licenses, passports, etc.) is ever required? 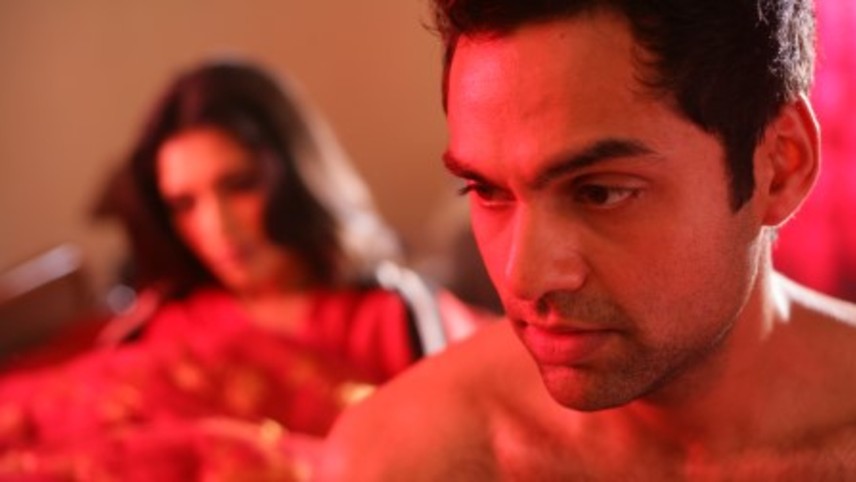 Amusing, intense love-gone-bad story taking place in Delhi and Punjab, chock-full of references in each and every direction.

So, some website has conjured up forty meals to eat in a lifetime. A worthy list to have perhaps,  too bad it contains mostly bland looking and horrible food. See for yourself:

Memorable Meals To Eat In Your Lifetime – Business Insider.

Instead I propose an alternate list (mostly veg and I realize somewhat tilted towards subcontinental food…)  from my own meager experience (in no particular order except for my recollection):

Oh, and Eastern Europe, I’ve visited you, but nothing you threw at me makes the list. Sorry about that.

Maps for Lost Lovers by Nadeem Aslam
My rating: 5 of 5 stars

No need for a map to get lost in the millions of metaphors this book is sprinkled liberally with. A story of a Pakistani family and South Asian community lost in trying to finding ways of living (and loving) in Dasht-e-Tanhai (the “Desert of Solitutde”) somewhere in England. In the way of (according to the author) Pakistani thinking, the language brims with flowers (and moths & butterflies) in a way that is entirely and utterly enjoyable.

View all my reviews