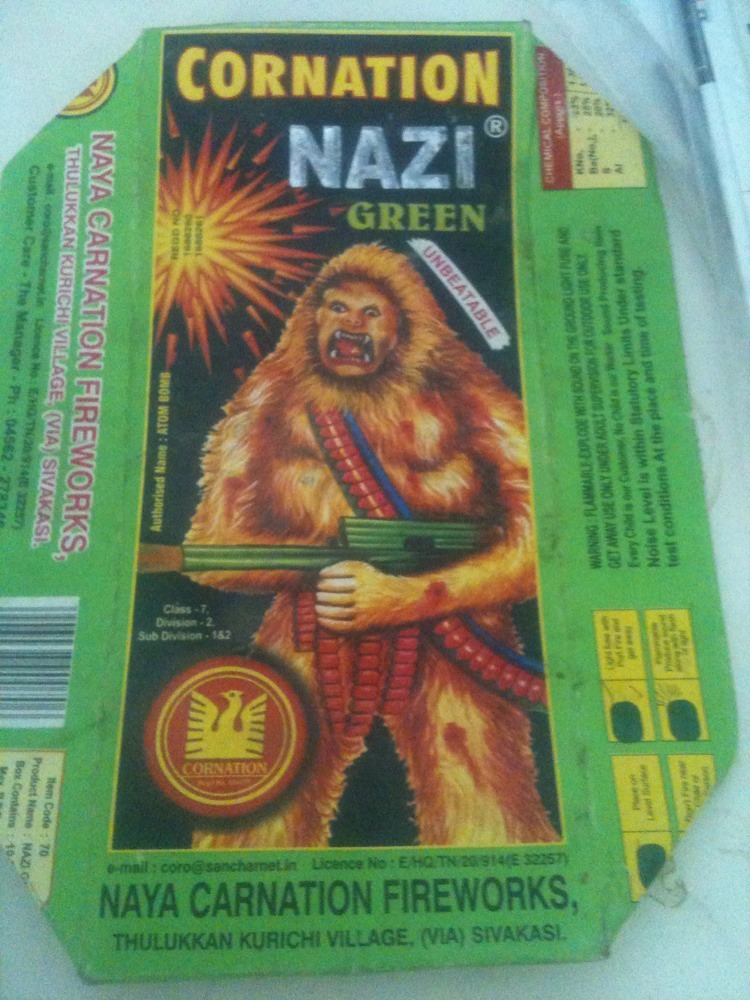 Clearly, he became the poster boy for a brand of firecrackers started by ex-Nazis, what else? 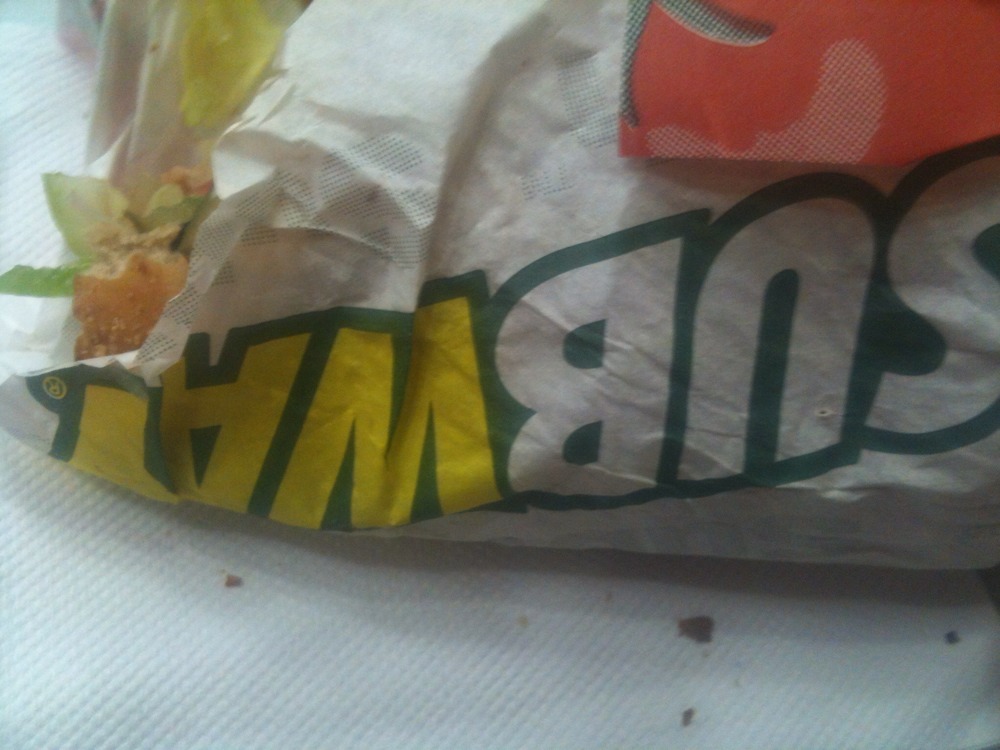 Just saw someone order a subways sandwhich with 8 dressings on. And for each dressing she asked them to put “a little more”. On a vaguely related note – apparently if you search for “health food” on popular Delhi restaurant review sites, Subways is the only option displayed

Even more ambitious, a community of inventors has been working on producing a 3D printer that prints copies of its own parts—i.e., a self-replicating printer. This initiative is known as the RepRap project, and has an open-source policy. Many of these inventors pursue the project as a hobby, and thus hesitate to spend a few hundred dollars that might advance the project. A prize could cause team formation and resource pooling, accelerating the technology. Furthermore, the material used in the 3D printing process under RepRap need not be expensive; it can consist of some of the plastics causing environmental problems. Twenty seven million tons of plastic waste produced each year can be redeployed toward the productive use of personal manufacturing.

Like the editors of The Economist and increasingly many others, I believe that this technology could cause a massive paradigm shift in how low-cost manufacturing is done. A machine that could print just about any basic solid object of daily utility, and even print electrical circuits, is useful enough. If the same machine also could print 90 percent of the parts needed to build a copy of itself, then mass distribution of this “personal manufacturing” machine would be extremely efficient.

The K Prize for Personal Manufacturing will be awarded to the innovator who can produce a self-replicating 3D printer. The prize seeks to encourage collaboration and sharing among participants in the RepRap project. The prize of up to $100,000 will consist of an interim prize of $20,000 awarded at the end of 2012, and a grand prize of $80,000 awarded at the end of 2015. Please visit kprize.wordpress.com for details. I intend to demonstrate that with the right vision and incentives, a great deal can be accomplished to reduce poverty and spark an innovation economy in the developing world.

Here’s an idea. Let’s spend $20 000 (and eventually $80 000 more) on developing self-replicating 3D printers. Why? Clear as Delhi mud: so that poor people can use their non-existing electricity supply to produce recycled products from their non-existing supply of pelletized, easily re-processable recycled plastic waste. It will create a new base of the pyramid “personal manufacturing industry” where all those poor people can produce plastic items and thus get out of poverty! Yay! Score!

Now let’s have some cake.

Read the full hilarity at http://www.ssireview.org/opinion/entry/reducing_poverty_through_personal_manu…

Ever wondered how to better interact with glaciers?

http://www.ted.com/talks/kate_hartman_the_art_of_wearable_communication.html PS. I love that my new MTNL 3G sim allows me to stream (yes, stream!)
TED talks to my cell. Even our fixed line broadband at work can’t do
that. DS. 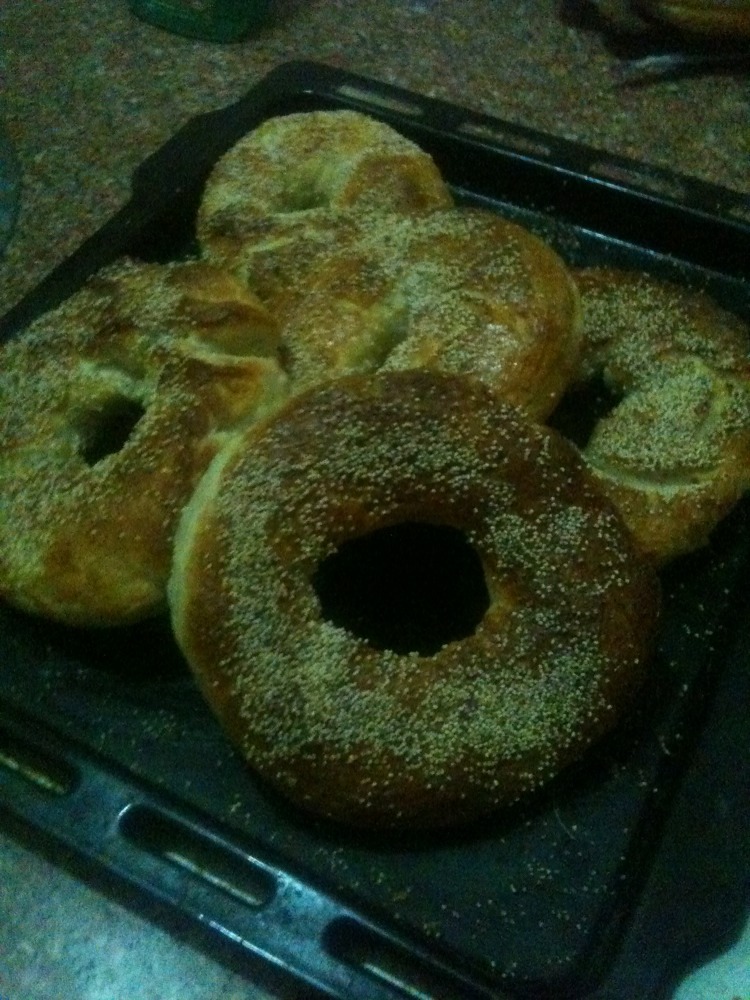 Spending Saturday evening making bagels, quite satisified with the result I am – even though the design could use some improvement.