Lawyers at the district court in New Delhi refused to defend the accused men — the bus driver, his brother and four of their friends, all residents of a south Delhi slum near the site of the attack.

“We have decided that no lawyer will stand up to defend the rape accused as it would be immoral to defend the case,” Sanjay Kumar, a lawyer and a member of the Saket District Bar Council, told AFP.

Kumar said the 2,500 advocates registered at the court have decided to “stay away” to ensure “speedy justice”, meaning the government would have to appoint outside lawyers for the defendants.

While there’s no sympathy for the perpetrators of the Delhi gang rape – ensuring at the very least a defence for the right to due process is the only appropriate response.

Sure, Mr Kumar says it’s simply a symbolic gesture, but to me – it’s a deeply problematic gesture – what if every counsel in the country would choose to do this?

No amount of severe (capital) punishment, “improved” policing or Bollywood moral outrage will ever solve the problem as long as the systematic treatment of women as long as “the elaborate everyday control of women’s lives by families and institutions” is in place.

While “marital rape, date rapes and the sexual violence that takes place within the family are systematically ignored” there are no safe places for women, or frankly speaking anybody else – especially not anybody in a vulnerable or subaltern position whether of an alternative sexuality, sex worker, muslim, working class or adivasi. Especially if you’re in any position of power – whether that be upper middle class, educated, man or white (all four which I check) – you do certainly do have a share in the responsibility for the culture that creates the context in which these rapes are happening.
Being supposedly outraged, calling for beheadings or speedy justice is nothing but trying to shirk that responsibility making this an isolated event perpetrated by people who have nothing to do with you.

For millennia people have come from outside Delhi from within and outside India and made Delhi their home. It is the same for any urban settlement. Any city and any culture that closes itself to mixing of new elements ceases to grow, any attempt to privilege the claims of one set of arrivals over those of the others can only lead to strife and disaffection that may not remain confined within the city. Delhi will continue to be Delhi as long as it keeps its doors open, welcoming all comers, ‘if you live here you are a Dilliwalla’. http://kafila.org/2011/01/07/who-is-a-dilliwala-delhi-new-100-years-migration-history/ Sent from Pocket – Get it free!
Sent from my iPhone

NEW DELHI: After a sizzling, hot day, Delhi experienced some respite on Saturday evening as a drizzle brought the temperature down by 2.6 degrees Celsius in the national capital.

According to an India Meteorological Department (IMD) official, the temperature at 8:30 p.m. was recorded at 35.4 degrees. At 5:30 p.m. it was 38 degrees Celsius.

Saturday’s maximum temperature was 44.2 degrees Celsius, four notches above what is average for this time of the season, while the minimum was six notches above average at 33.2 degrees. The humidity levels wavered between a high of 41 and 30 percent.

In several parts of the city, it was a double whammy for the residents who not only weathered high temperatures but also had to grapple with long hours of power outages.

According to a power department official, long power cuts were reported from south and west Delhi. 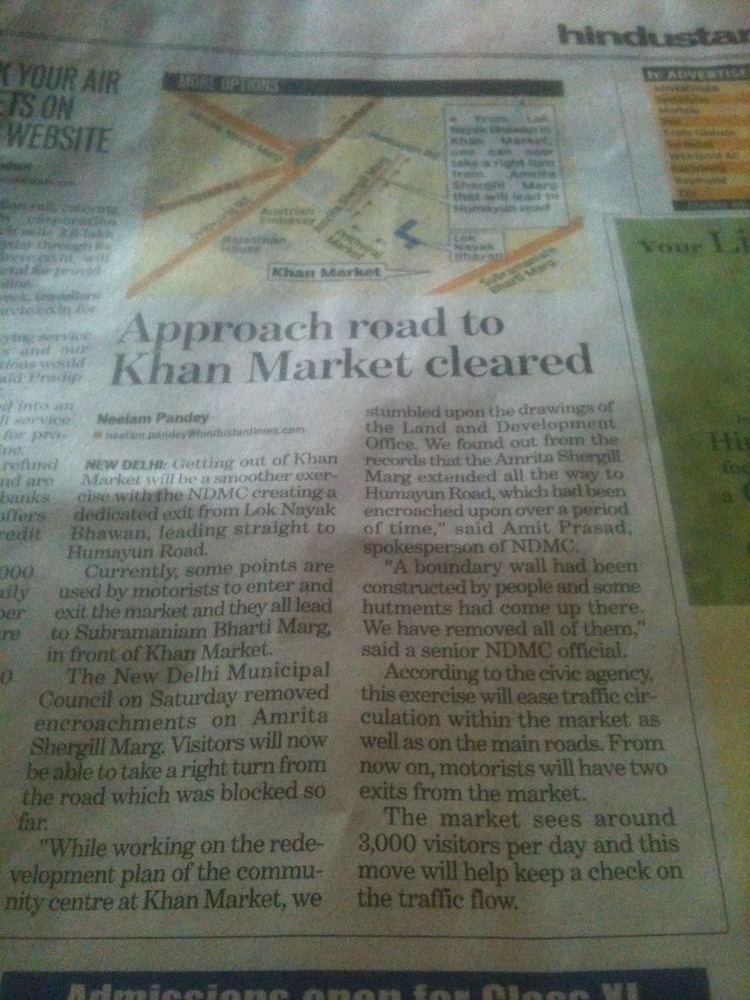 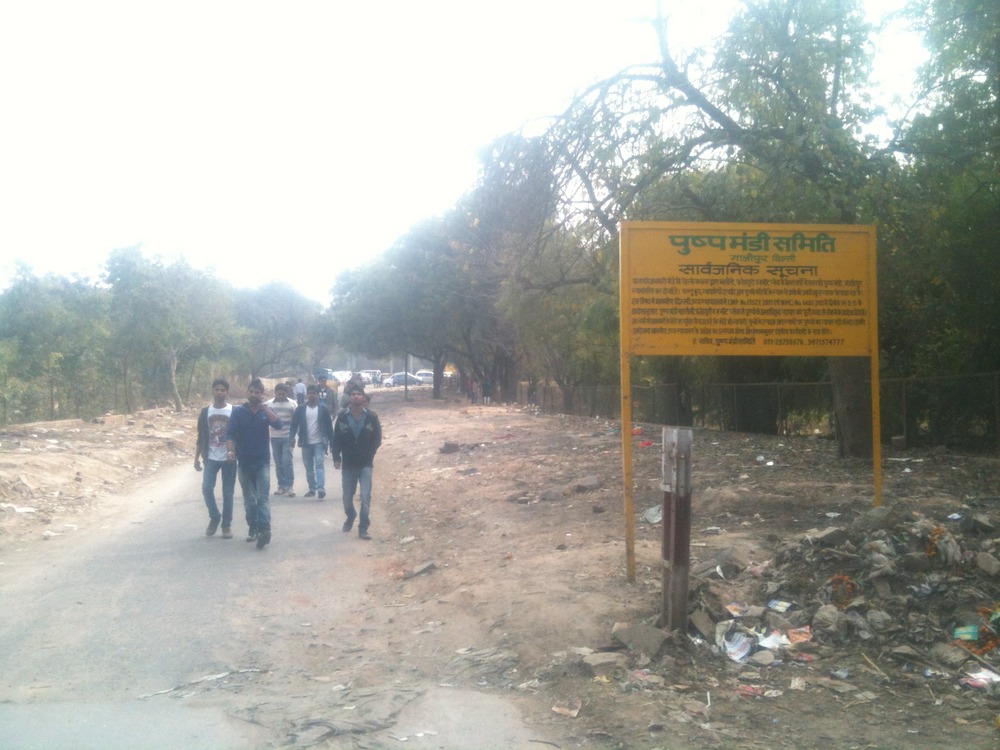 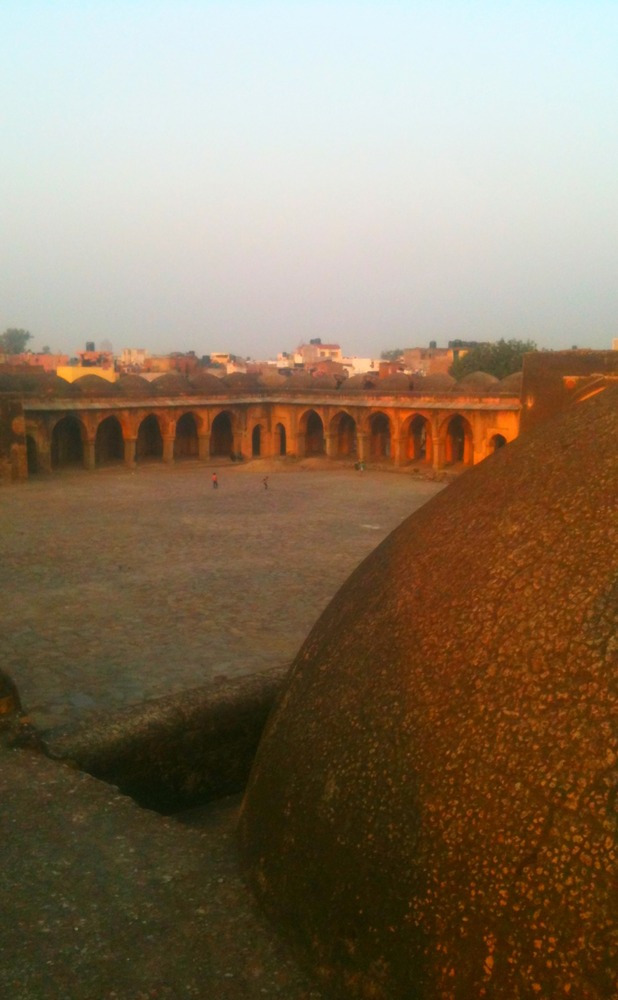 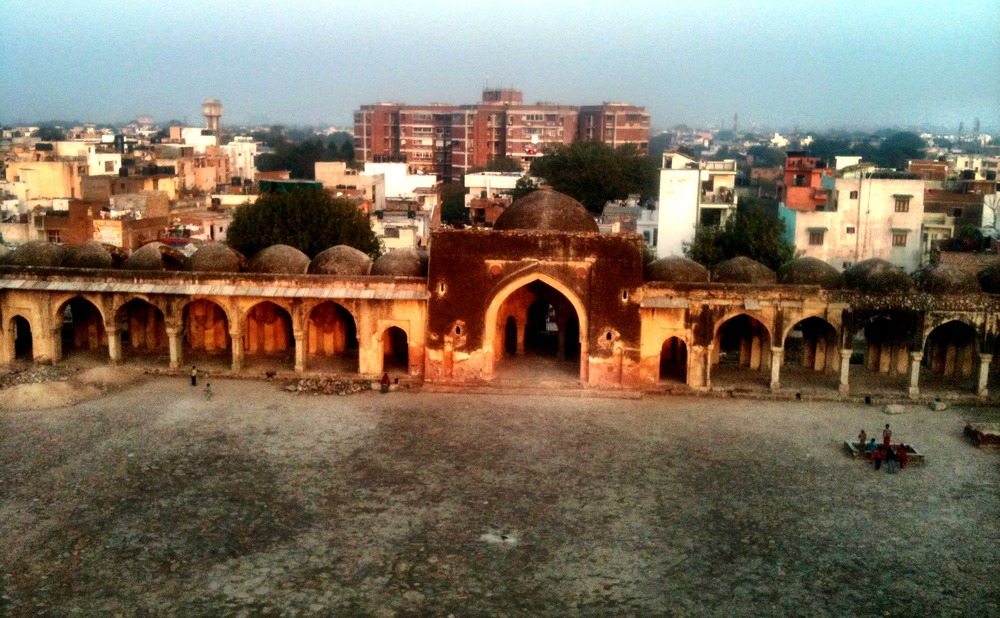 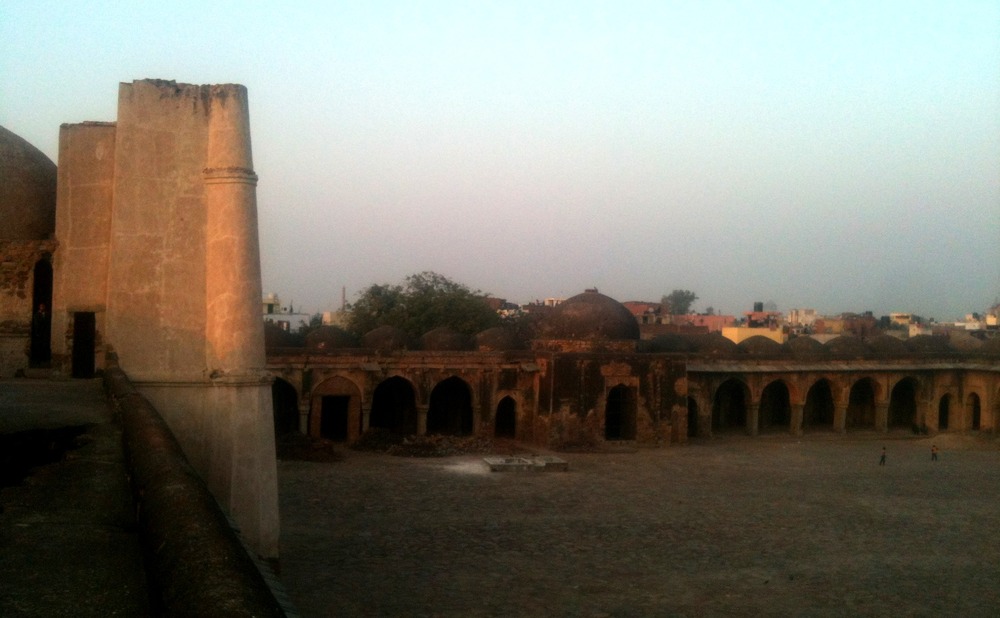 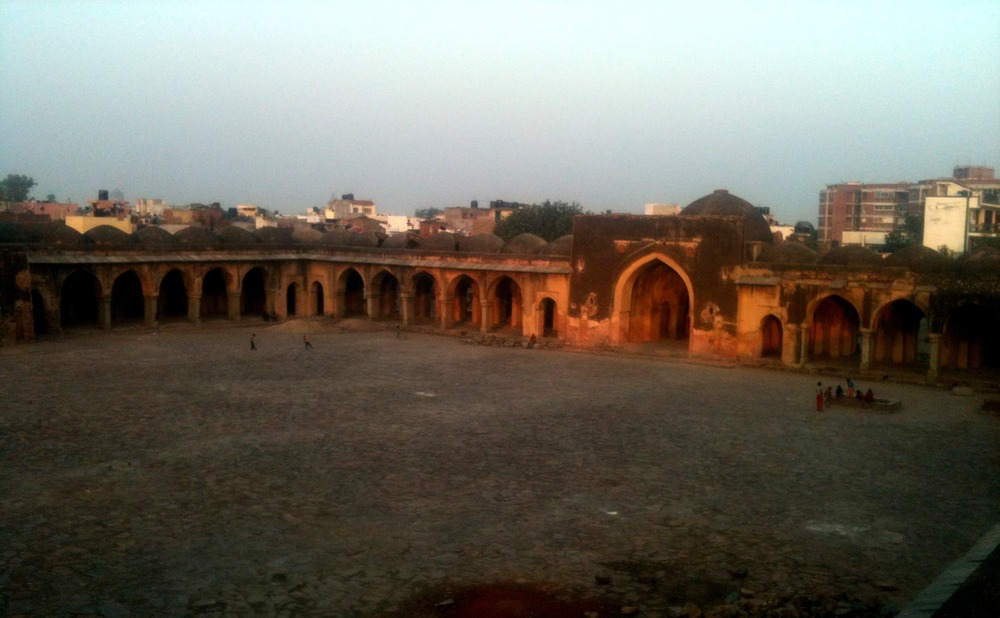 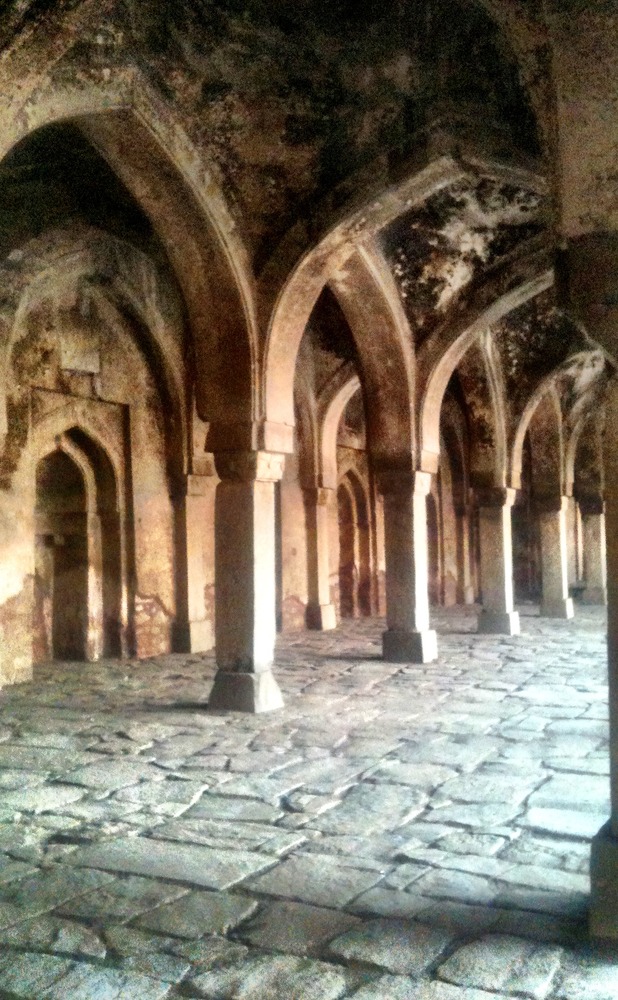 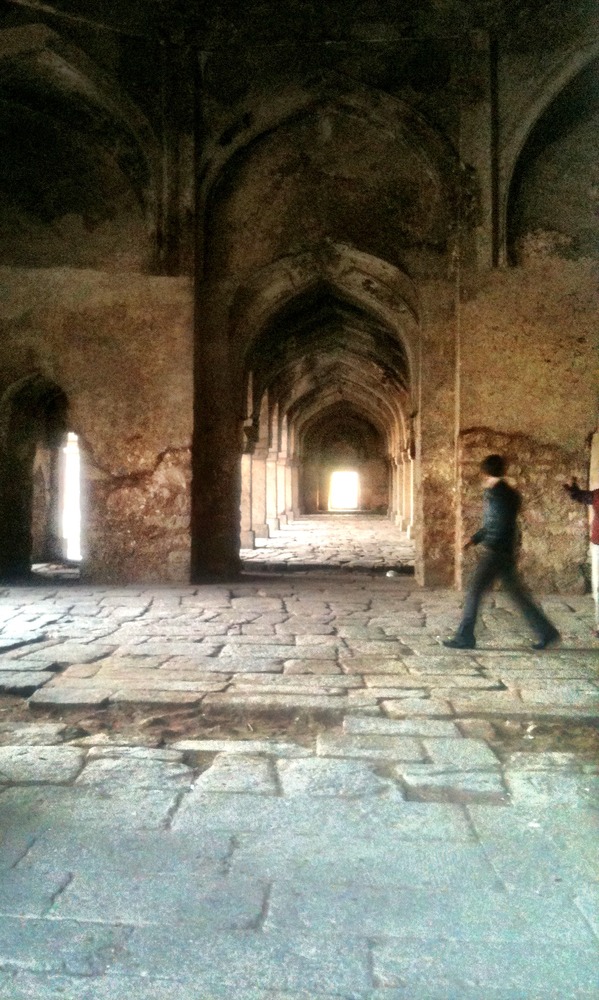 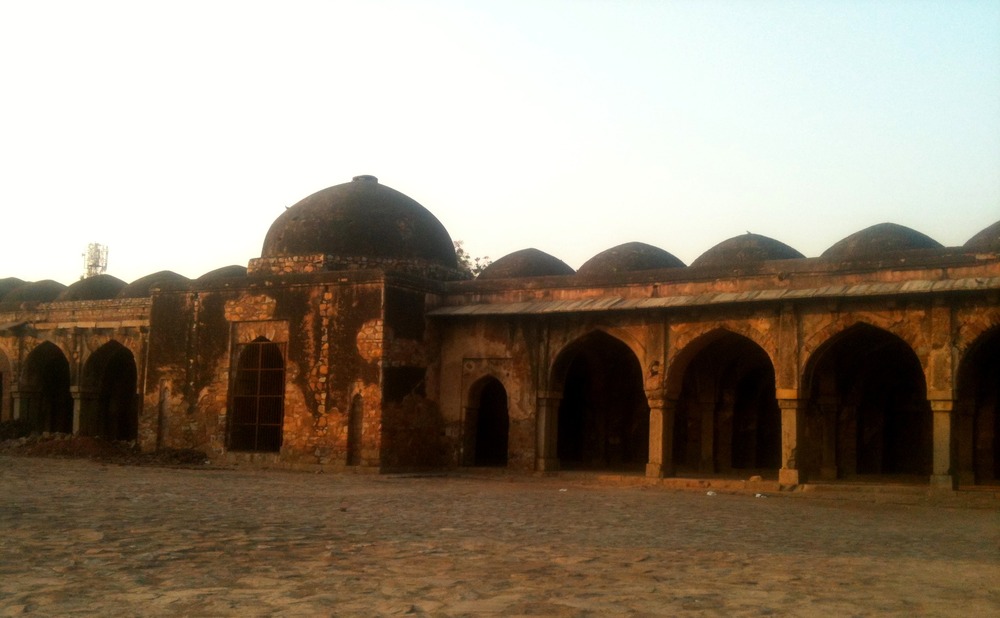 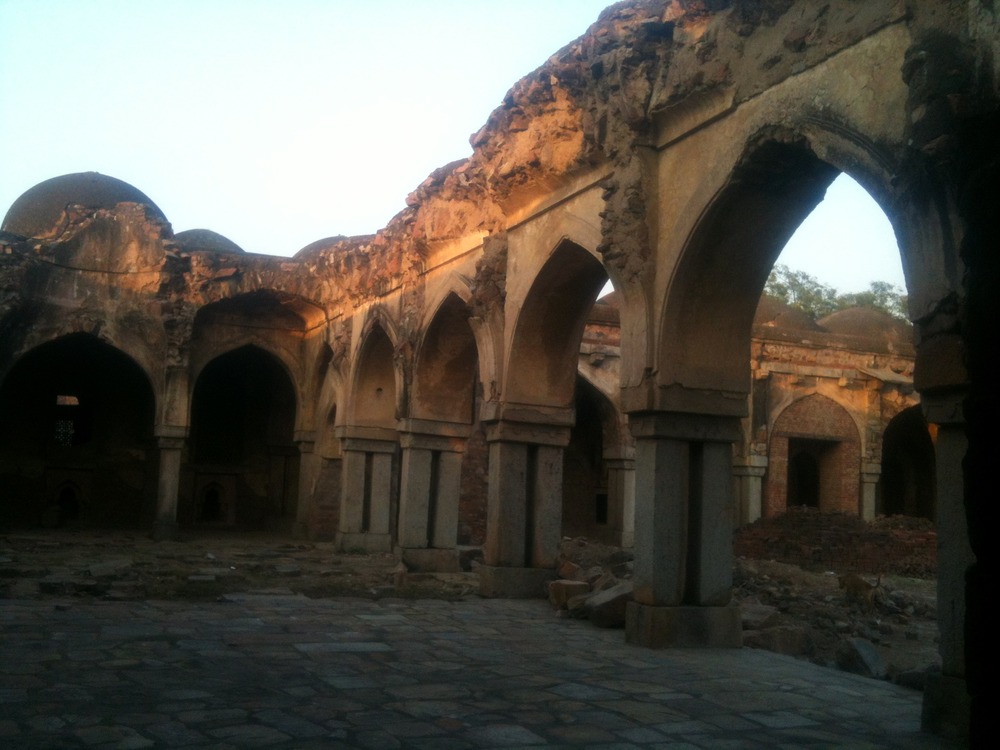